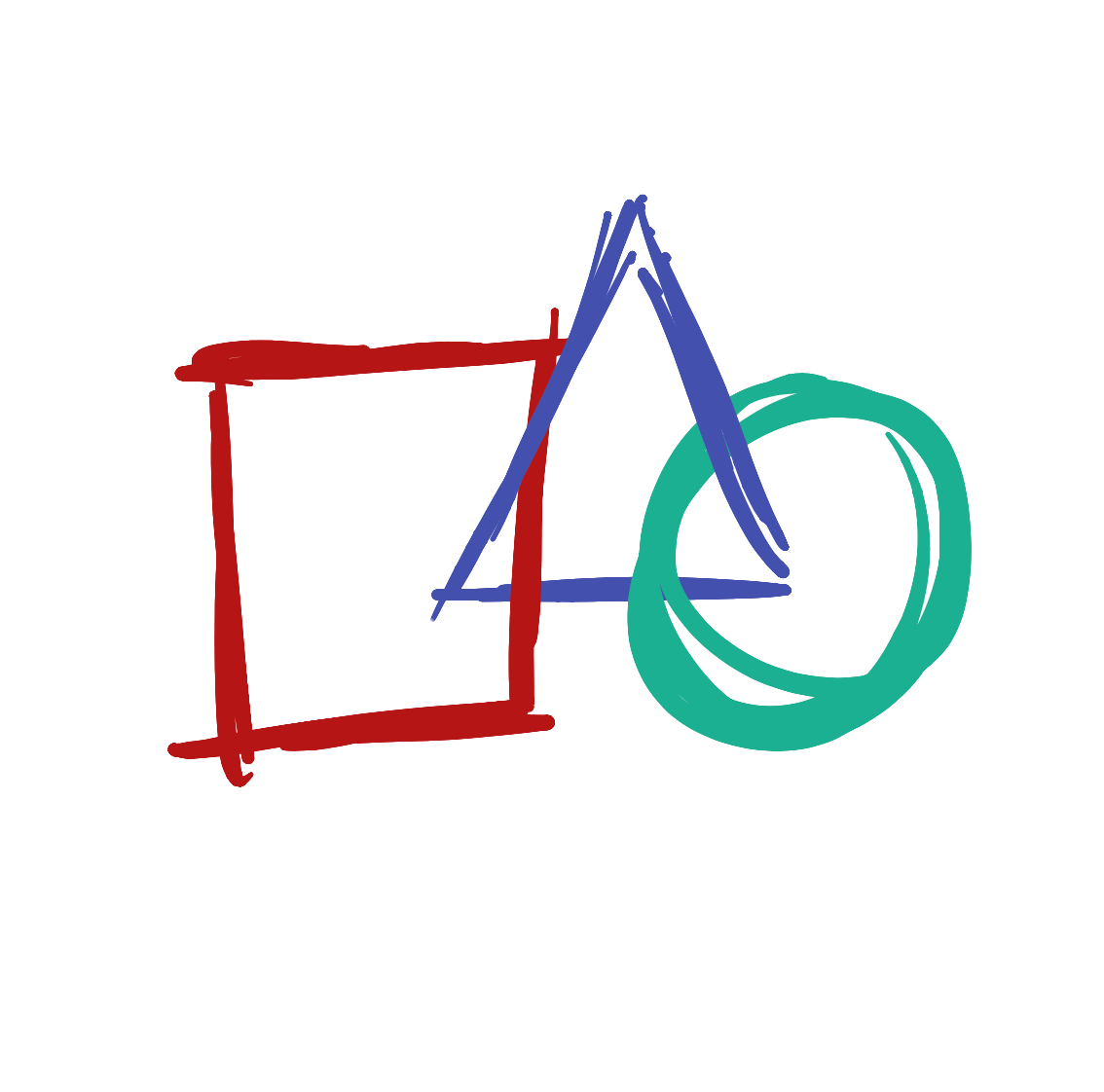 We just drew a circle with the ellipse function, but there are so many other types of shapes we can draw.

Draws an ellipse (oval) to the screen

Let’s make a square! Press the ‘Backspace’ key until all of your code is removed, and then type the line below:

This program looks a lot like our first program, but we replaced the ellipse function with the rect function. We have now told the computer we want to draw a rectangle instead of a circle.

Draws a rectangle to the screen

Let’s try drawing a triangle! Press the ‘Enter’ key, then type the line below:

We just did a couple of interesting new things! All of the functions we have written until now have four numbers, but the triangle function has six! Some functions - like triangle - need more information than others.

A triangle is a plane created by connecting three points

The other thing we just did is we wrote a program that has two instructions. When we run the program, the computer will first create a line and then create a triangle. This is why we need to type the ; semicolon at the end of each instruction, so the computer knows when to start the next instruction. You would think it could figure this out every time you type a new line, but computers aren’t very smart.

Next lesson Placing things on the screen